Przejdź do głównej treści
← Back

It is a stage performance, inspired by „The Little prince” by Antoine de Saint Exupery. It rifers to motifs, characters and reflections but not directly to the story of the novella.

The plot takes place at the backstage of an old circus arena, on the other side of the decoration, among the grotesque actors, blase and vicious. Little Prince would say: „They have never smelled the flowers, never looked at the stars, no one ever loved.” It is like a constellation of entities suspended in the empty space, ceasing to perceive the seemingly innocent evil around them.
The King, Lamplighter, Drunkard, Banker, Vain are like mature adults, but unfortunately, they forgot about their inner child’s sensitivity. Unexpected confrontation with Rose exposes their hypocrisy.

„Planet of Roses” is a story about life, about the need to find a lost love, friendship and passion. It touches the problem how to mature in humanity and reflection on the mystery of death.
It is allegorical play, narrated without using words, by physical theatre, mime, impressive, visual pictures and oryginal music. 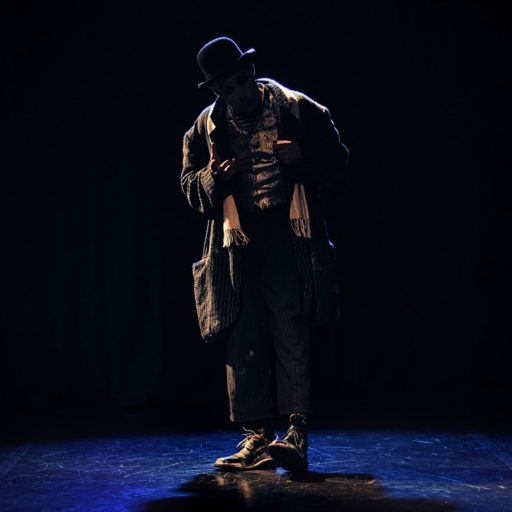 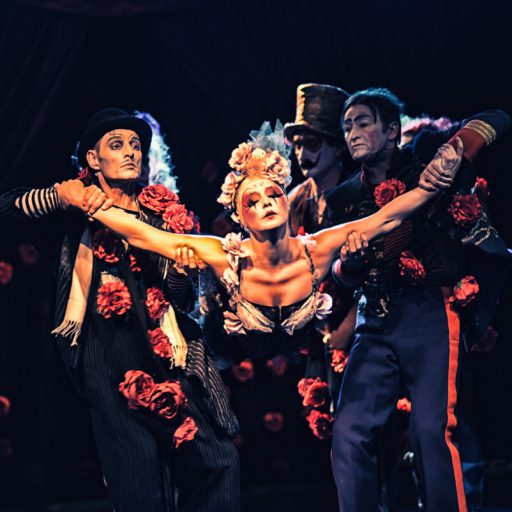 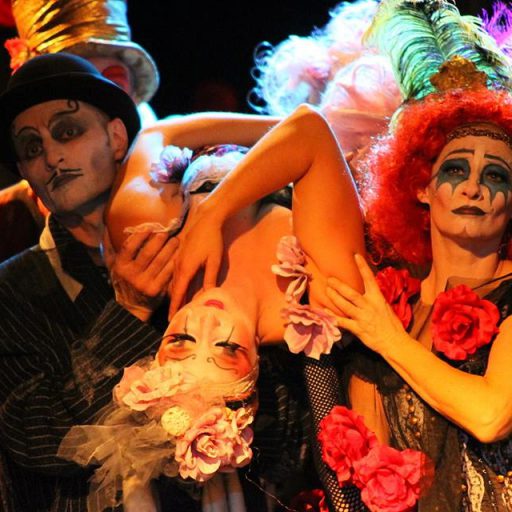 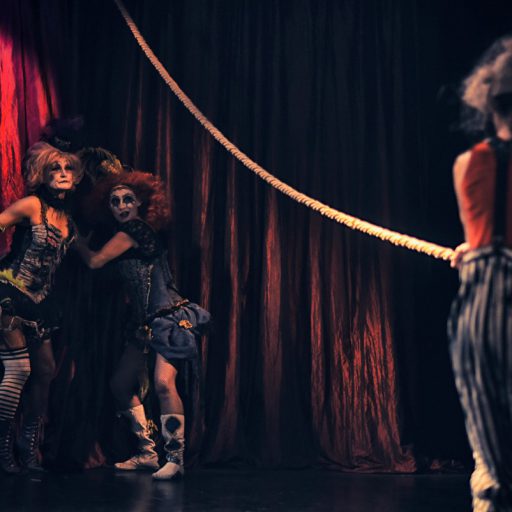 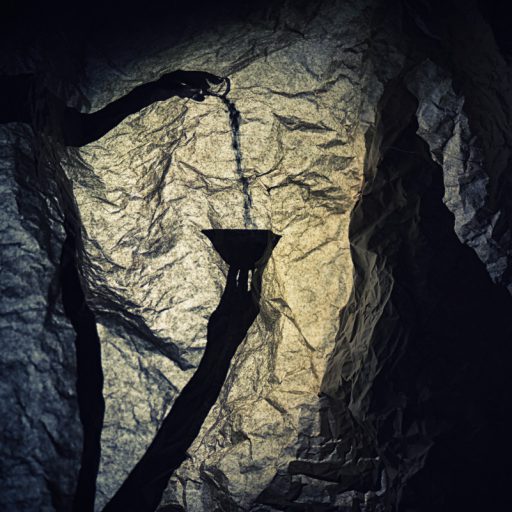 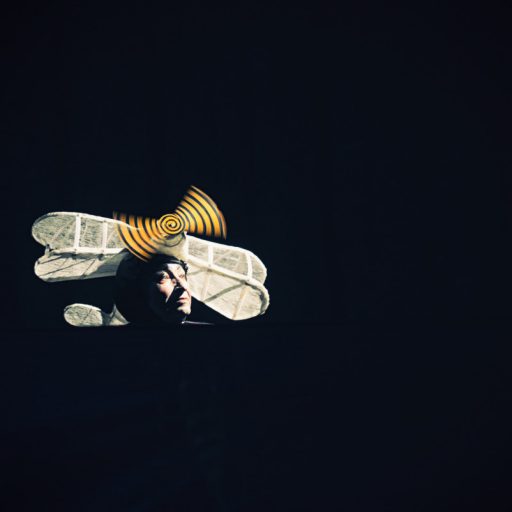 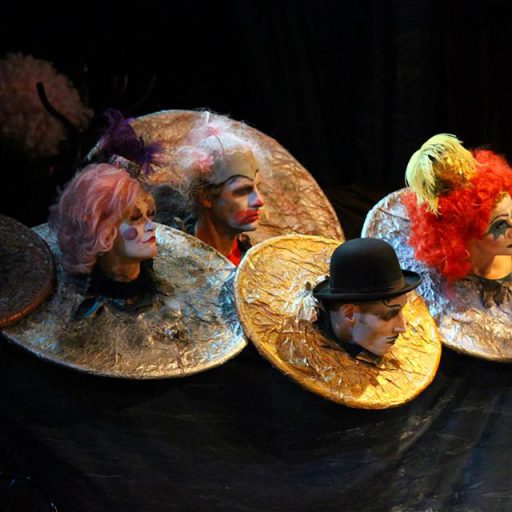 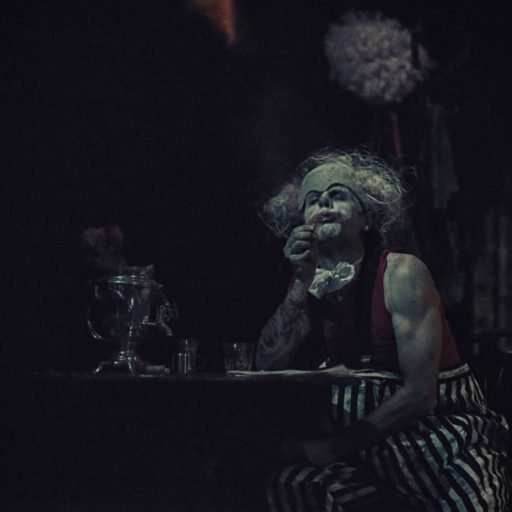 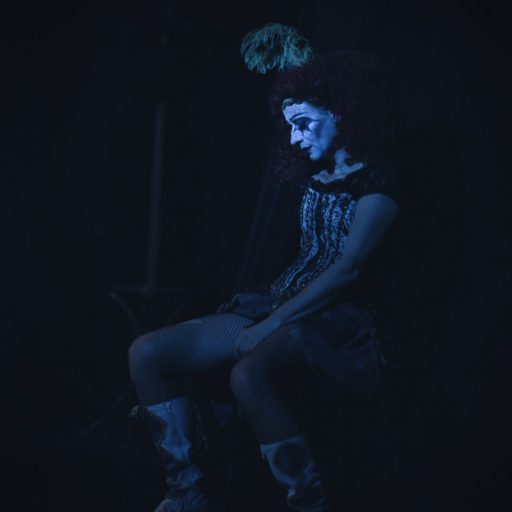 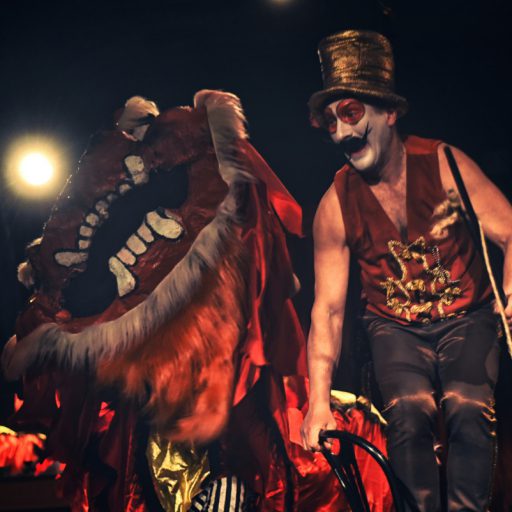 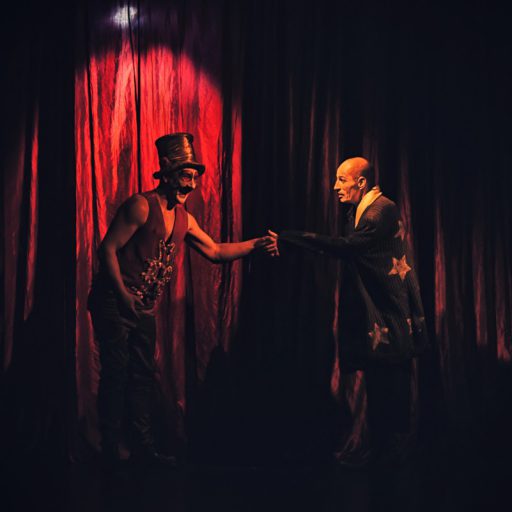 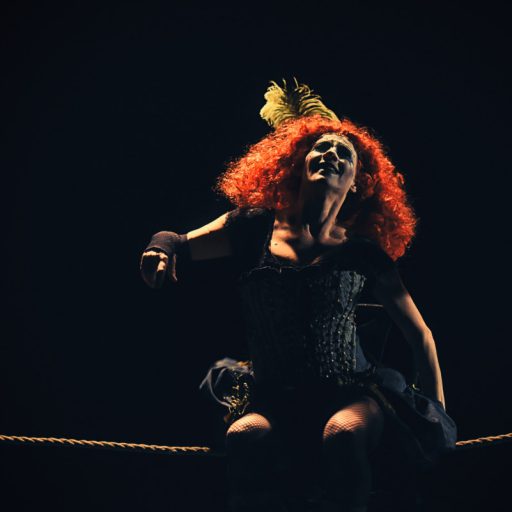 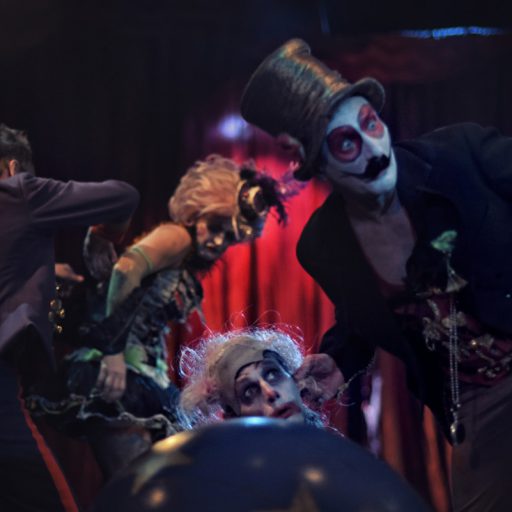 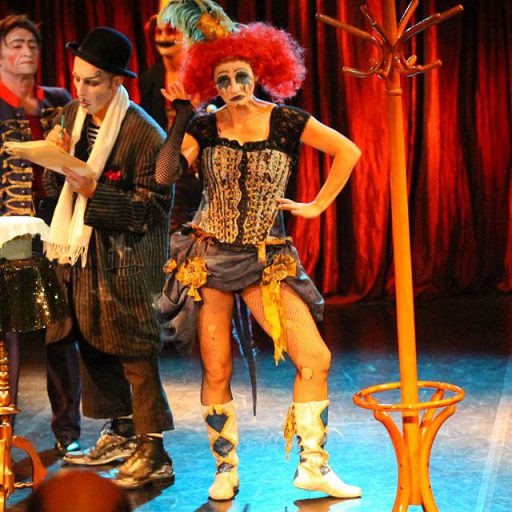 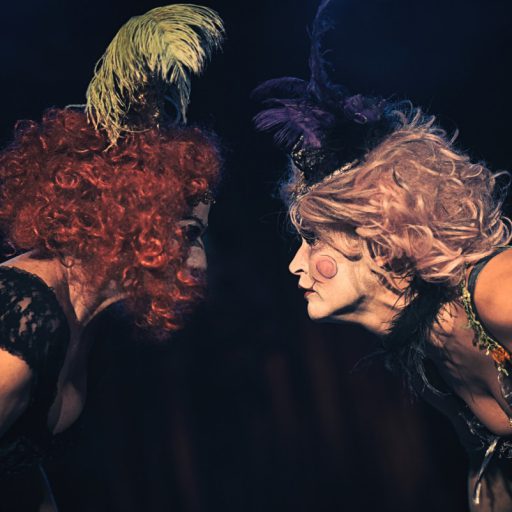 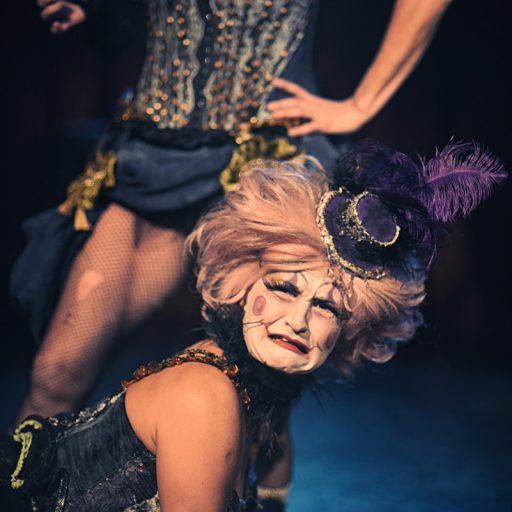 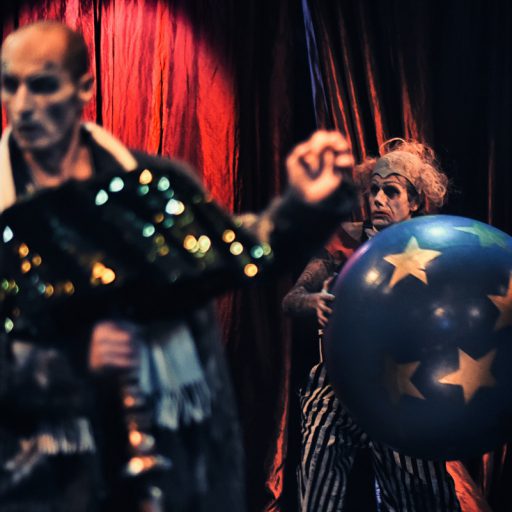 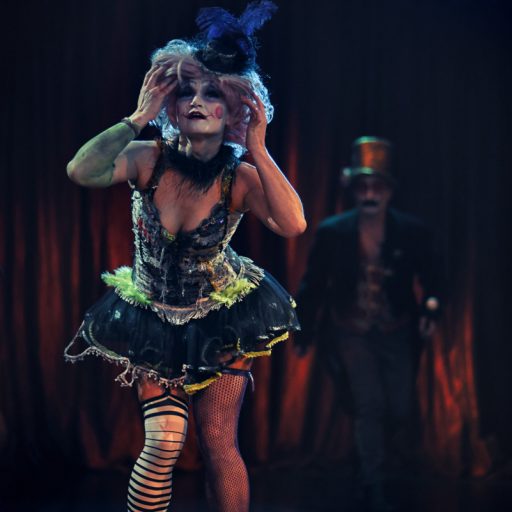 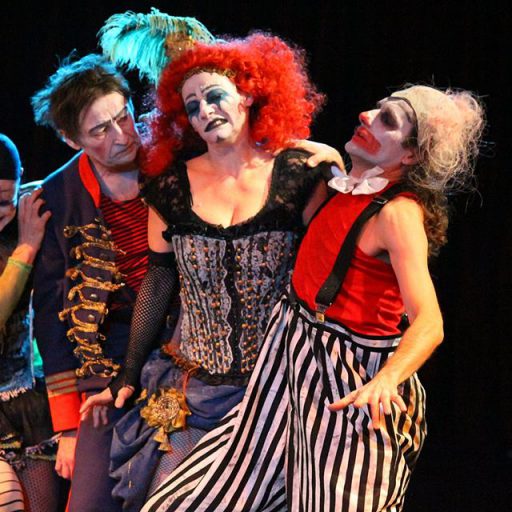 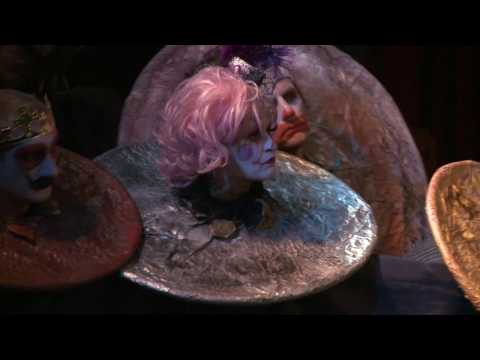